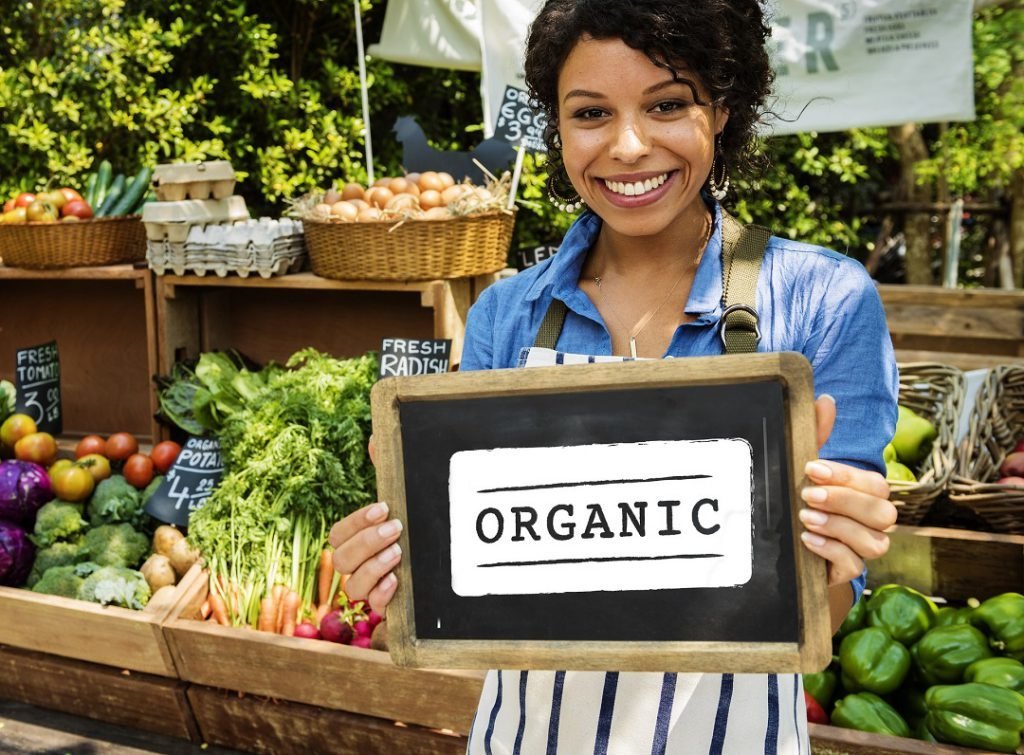 To most individuals, the word organic conjures visions of an idyllic countryside full of verdant meadows and leisurely grazing herds of animals. And they would be right—in a sense.

Historically, agriculture has been a way of making do with the land that is available, and today is no different. Traditional farmers use the best tools that the industrial and technological age has to offer. Fossil fuels allow massive fields to be sowed and harvested by a single person with unbelievable efficiency. Chemical fertilizers and pesticides cause unparalleled growth and yield, decreasing the cost of most foods and increasing the amount of food produced.

But this glut of food is not without its pitfalls. Fossil fuels and feedlot meat production create greenhouse gases1. Higher yield and government subsidies drive most farmers to mono-crop, and chemical components wind up in almost everything.

There is an alternative way to produce food, a way that both restores the land and produces tasty food, a way that is both primitive and progressive, and a way to restore symbiosis in the environment and its inhabitants. This way of farming is organic agriculture.

Organic agriculture began when the first human planted a seed in the ground and nurtured it to maturity; however, it’s now defined by these general principles3:

Most organic farming is further divided into either large- or small-scale operations: 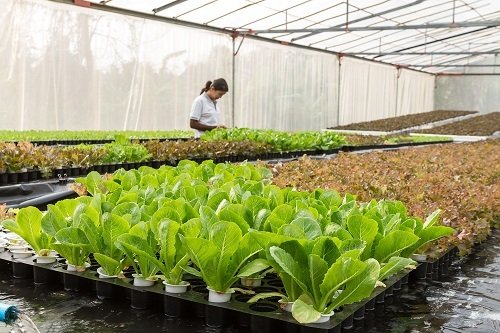 Small-scale organic farming is what most rural populations have used since agriculture began over 10,000 years ago2. These farms tend to produce a very small amount of food, but have the ability to be much more diverse than large-scale operations.

Most small farms today operate locally to serve small communities or produce food for high-end restaurants (for example, Blue Hill Farm or Arpège). These farms invest in the biological diversity of the entire system and aim to be the gold standard in agriculture. In general, small-scale organic farming creates food that is superior to all other methods, in terms of taste and quality. Not only does organic food taste better, but it can be healthier for the consumer and better for the environment.

Some of the reasons the food is healthier are:

The best picture of how a traditional organic farming method can benefit one’s health is found in the residents of the island of Sardinia (off the western coast of Italy). They have lived off the land using “pastoralism and small-scale agriculture4” for hundreds of years and they commonly live to be a hundred years old. Pasture-raised animals and fresh organic produce are two of the most common factors of healthy populations, and the most recommended dietary patterns for health5. 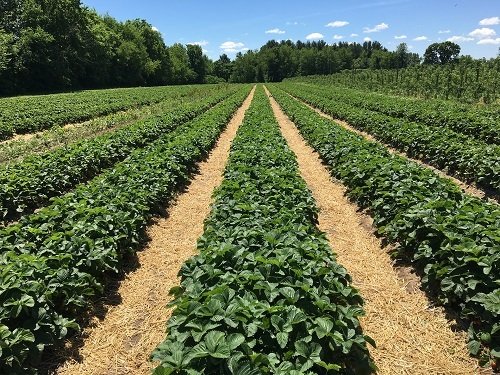 In contrast to the idyllic island of Sardinia is large-scale organic farming. In the United States, the United States Department of Agriculture (USDA) only allows the “certified organic” label on food items produced according to a strict “set of cultural, biological, and mechanical practices that support the cycling of on-farm resources, promote ecological balance, and conserve biodiversity. These include maintaining or enhancing soil and water quality; conserving wetlands, woodlands, and wildlife; and avoiding use of synthetic fertilizers, sewage sludge, irradiation, and genetic engineering6.”

Most foods that are USDA certified are produced in almost identical fashion to small traditional organic farm models, but ramped up to a larger and more profitable scale using mechanization and technological resources. Regardless, large-scale organic agriculture is a step in the right direction.

The answer to the question “why organic?” is that organic agriculture is a model where “farmers, ranchers, and food processors use agricultural methods intended to preserve the environment7.” The food produced in this method tends to be healthier and local. Ultimately, people have the power to vote with their plates, and if more plates are full of local organic produce—more local, organic farms will pop up to supply the food—restoring the biodiversity and increasing the access to healthy foods for communities.